On April 12th, the world famous The Cleveland Orchestra presented an amazing concert with pianist Daniil Trifonov under the baton of Franz Welser-Möst, performing classic works of Beethoven and Richard Strauss. 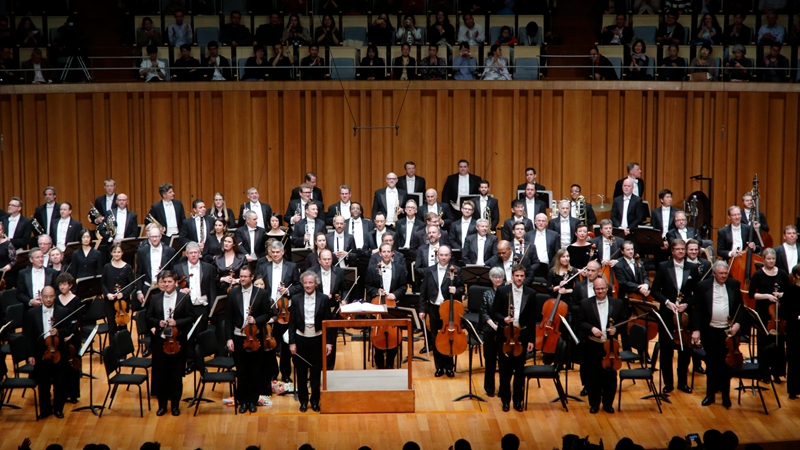 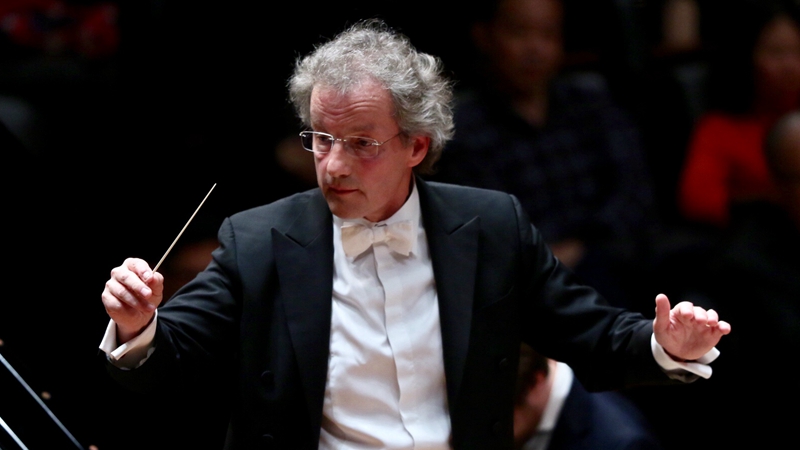 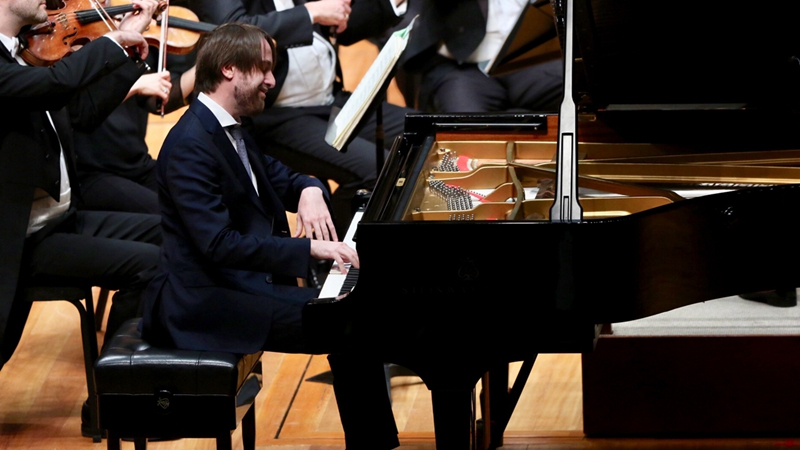 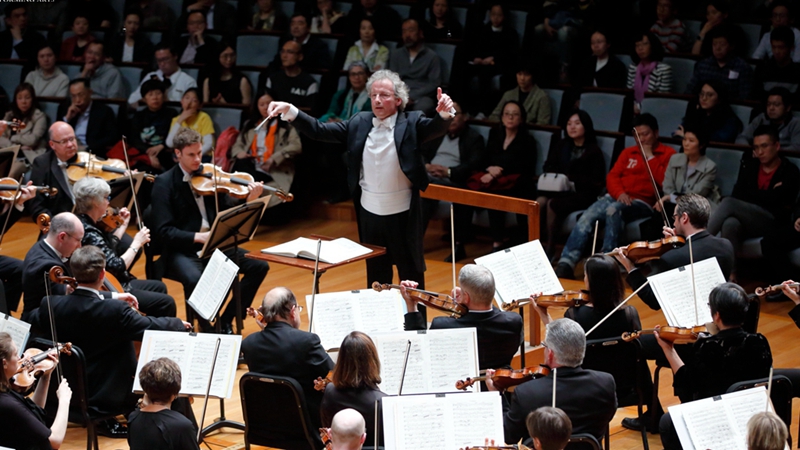 The Cleveland Orchestra
If the concert of the first half demonstrated the orchestra’s cultural heritage, then Richard Strauss’ Ein Heldenleben on the second half revealed the orchestra’s superb skills under the baton of Franz Welser-Möst. Through this challenging piece, the orchestra impressed the audience with their charming and elegant sounds.

On April 13th, Franz Welser-Möst will bring another music feast with the orchestra, which features Sergei Prokofiev’s Symphony No. 3 in C Minor and Tchaikovsky Symphony No. 5 in E Minor.