The NCPA May Festival 2019 will open soon

Philadelphia Orchestra Signs Five-Year Agreement with China Conservatory of Music to Extend Participation in China International Music Competition
"Timeless Music into the Future" The 22nd Beijing Music Festival Presents Unique Music Experiences
Sir Andrew Davis and BBC Symphony Orchestra performed at NCPA
The annual NCPA May Festival will return on May 2nd and last until 18th. Themed, “Wind Chamber Music in Spring”, the NCPA May Festival 2019 will focus on wind music with 18concerts within 17 days. Famous Chinese and foreign orchestras will be invited to the festival to perform ancient and modern masterpieces and new works. On April 23rd, a press conference on the NCPA May Festival 2019 was held and attended by WANG Luli, Deputy Head of the Performance Department of NCPA, violinist Siqing Lu, Artistic Director of the NCPA May Festival, and clarinetist WANG Tao, a professor at the Central Conservatory of Music, who briefed the media on repertoire planning and highlights for this year’s NCPA May Festival 2019. 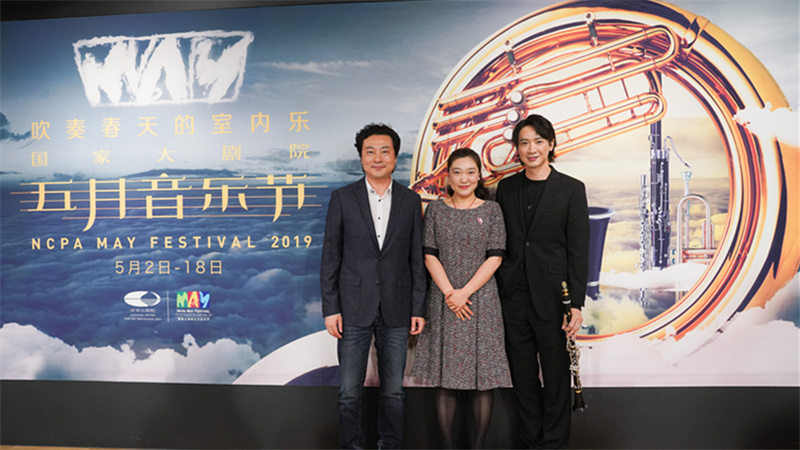 Artistic Director of the NCPA May Festival, violinist Siqing Lu, Deputy Head of the Performance Department of NCPA WANG Luli, and a professor at the Central Conservatory of Music, clarinetist WANG Tao attended the press conference.
Photo by NIU Xiaobei
Founded in 2009, the NCPA May Festival, which will have its 11th birthday this year, has become a widely accepted classic art brand with professional influence. Besides, the NCPA May Festival has enabled a wider audience to come in contact with chamber music, approach and develop an interest in it. 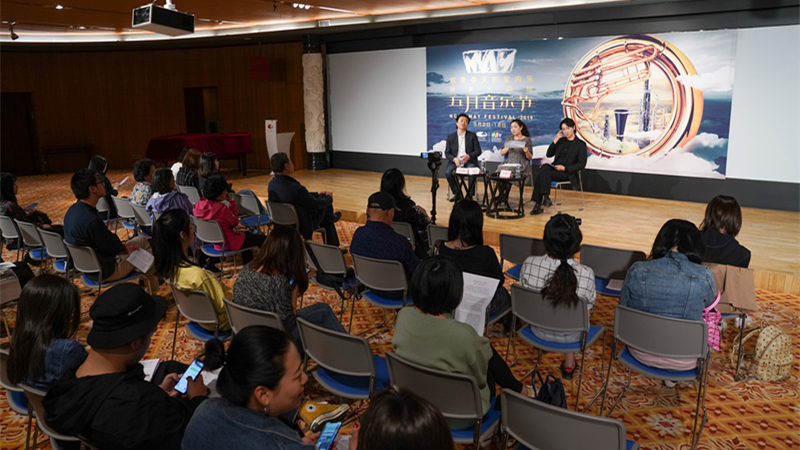 Repertoire planning and highlights for this year’s NCPA May Festival 2019 were introduced at the conference.
Photo by NIU Xiaobei 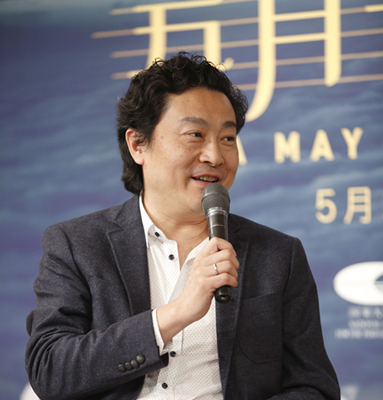 Artistic Director of the NCPA May Festival, violinist Siqing Lu
Of the 18 performances to be given, 11 concerts focus on showcasing the unique charms of wind instruments. Distinctive Chinese and foreign wind instruments, such as the trumpet, trombone, horn, tuba, flugelhorn, clarinet, oboe, flute, reed pipe, sheng, suona horn, pipe and ocarina, will be played in a variety of combination modes, such as solo, ensemble, concerted performance and double concerted performance. Chinese and foreign wind virtuosos, including Paul Meyer, Gábor Boldoczki, Stefan Temmingh, Gilbert Audin, WU Wei, DAI Zhonghui, WANG Tao and LIU Mingjia will be in collaboration with well-known Chinese and foreign orchestras, including the Boston Brass, China Horn Ensemble, Dai Zhonghui Trumpet Ensemble, Beijing Symphony Orchestra Chamber Orchestra, Holland Baroque, I Musici, Franz Liszt Chamber Orchestra and China NCPA Orchestra. On the occasion of the 40th anniversary of the establishment of Sino-US diplomatic relations, the Philadelphia Orchestra will appear at the NCPA again as an ambassador of goodwill for Sino - US cultural exchanges. The famous composer TAN Dun’s Fanfare Overture and The Deer of the Nine Colours, commissioned by the Philadelphia Orchestra and NCPA respectively, will have their world premiere here. Chinese soprano LEI Jia will also join the performance with the orchestra. 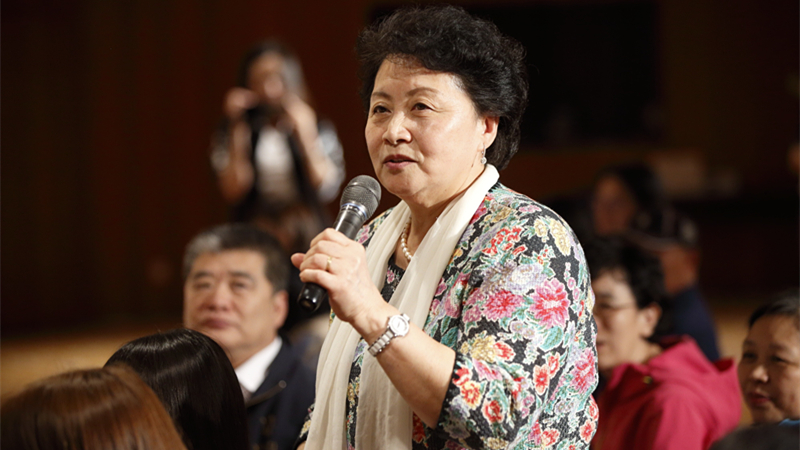 The host asked reporters and warmhearted members interactive questions at the press conference.
Photo by NIU Xiaobei
Additionally, a number of specially curated performances will be given to provide audiences with more colourful artistic experiences. The Sinfonia Rotterdam will perform Haydn’s works throughout the concert, and the Concerto Copenhagen will perform Bach’s Brandenburg Concertos completely. At the orchestrated opening concert, a number of world-renowned wind instrument virtuosos will play wind instruments in different combination modes to produce rich and interesting sound effects. The China Trio and Chu Yi-Bing Cello Ensemble, which attended the May Festival several times and are popular with audiences, will appear at this year’s festival with clarinetist WANG Tao and hornist MAN Yi. The violinist LI Weigang and pianist McDonald will perform Brahms’ Complete Violin Sonata. In addition, WU Man, a pipa performer who has just joined the NCPA as resident artist, will also appear at this year’s May Festival as an “outsider” to join hands with Chinese and foreign wind instrument virtuosos. The “Midnight Rose”, themed by jazz, is the distinctive end of every year’s May Festival, and this year, the jazz singer Lisa Ono, as well as her jazz band will be invited to sing classic melodies of golden years on the NCPA stage. 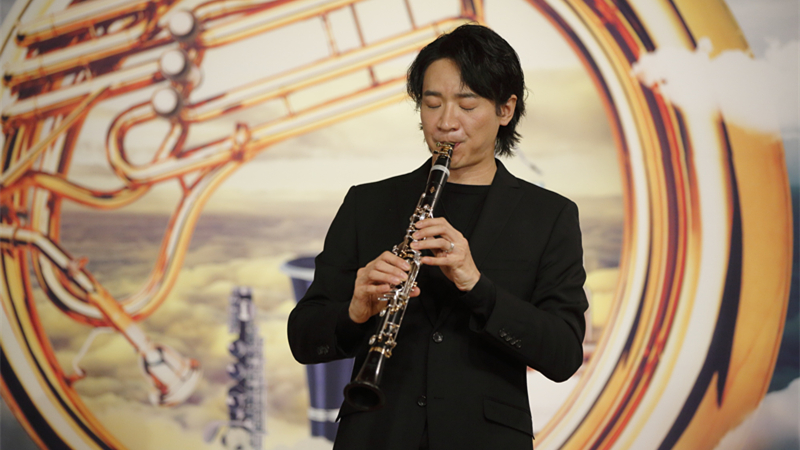 A professor at the Central Conservatory of Music, clarinetist WANG Tao
Photo by NIU Xiaobei
The NCPA has held many outreach programmes during each May Festival since 2012, bringing classical music into more people’s life. This year, from April 30th to late May for a period of one month, the NCPA and artists will give more than 20 public performances in communities, shopping malls and schools, as well as the Sub-center of Beijing and the Xiongan New Area.